The world is our shared home

it’s maintenance and cleaning is our shared responsibility. 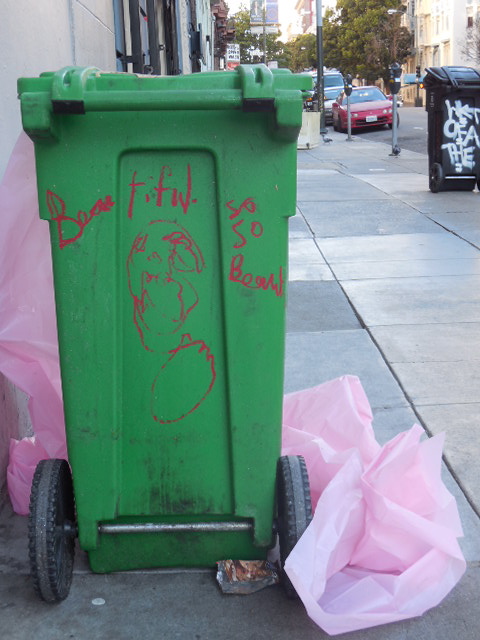 -if you want to go a step further-

see if you can reduce the amount of trash you consume as well.

Save the World Sandwich Recipe:

-half lemon or lime or lemon juice 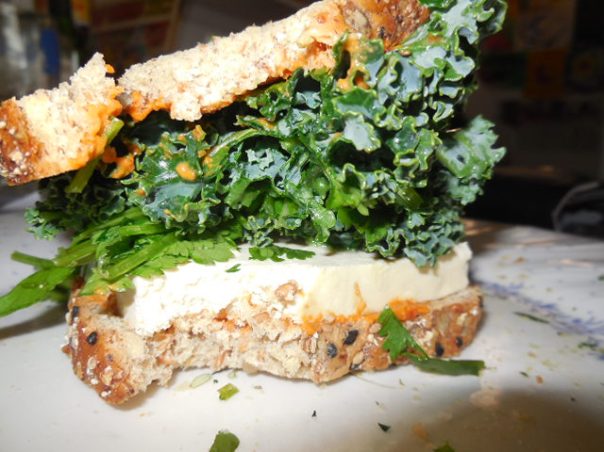 Directions: Pretty simple-make a sandwich to your liking with the given ingredients. Lather bread with mustard and apply a thick chunk of tofu and pieces of fresh kale and cilantro. Squeeze the juice from lemon over the kale. 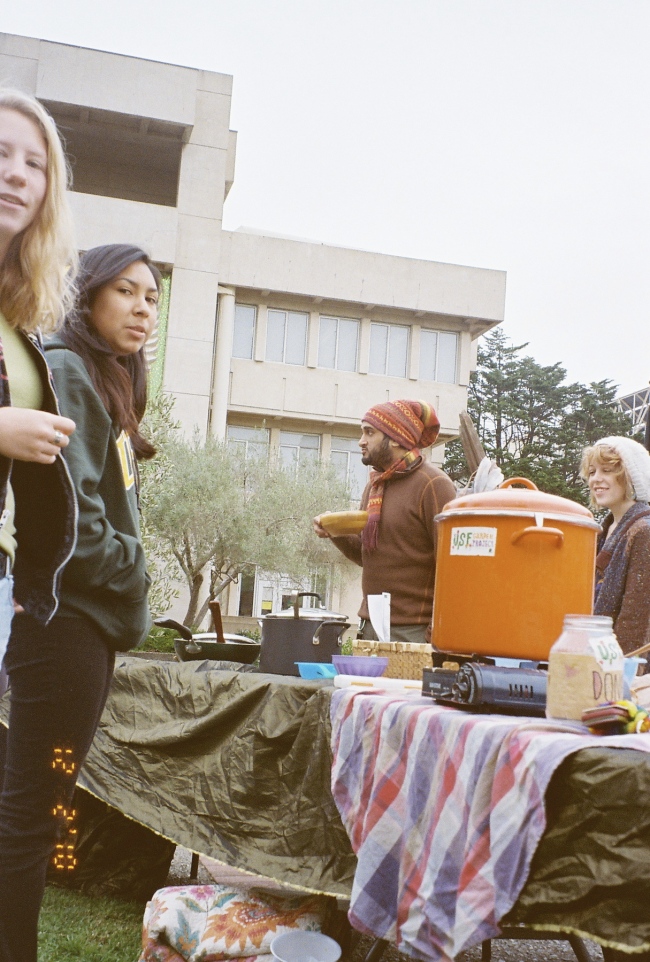 Be it your leftover food,

or some time for the community 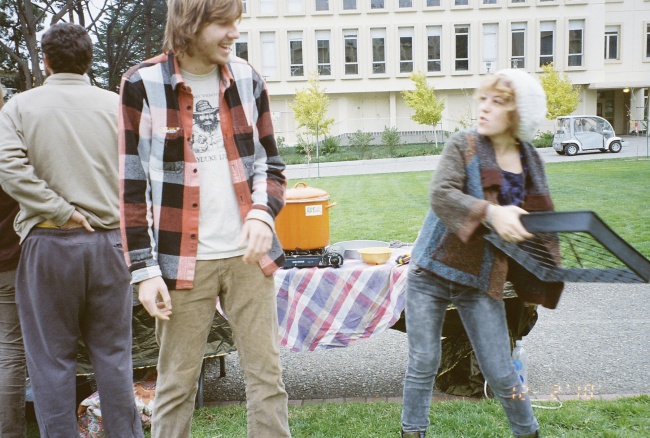 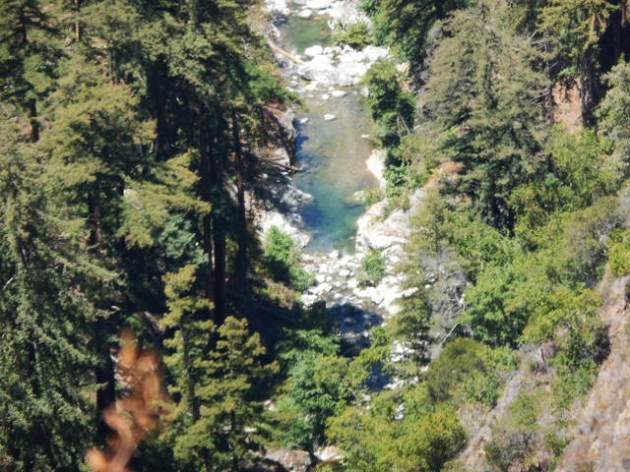 Recently Gov. Jerry Brown of California announced that the entire state is in a drought emergency. Although the announcement went out this year, climatologists agree that this year marks the climax of a trend that has worsened for the last 30 years.

Residents in much of the South-western United States may now be waking up to a brutal reality: we have millions of people living in this place where there is very little water. What’s worse is that altered weather patterns brought on by climate change are proving to exacerbate the situation.

The largest water savings need to be addressed on a systemic level, such as; ridding our schools of lawns, changing large-scale farming techniques, and dare I suggest…outlawing golf-courses.

But waiting around for change from the powers that be is not viable solution, and there is much to be said for conservation on an individual level. After all, change in the world must begin with change in our selves or as someone much more eloquent that I once said, “We must be the change we want to see…” 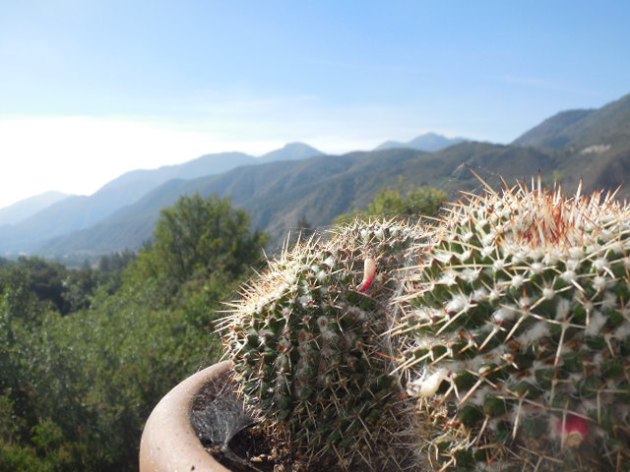 With that in mind, One Positive Action would like to suggest to you a few ways you can personally save some water today…

-If yellow, let mellow (as in don’t flush your pee). Or better yet, start using grey water to flush your toilet.

-hand wash dishes with soapy water in a bowl

-be conscious of the sink (don’t leave it on) 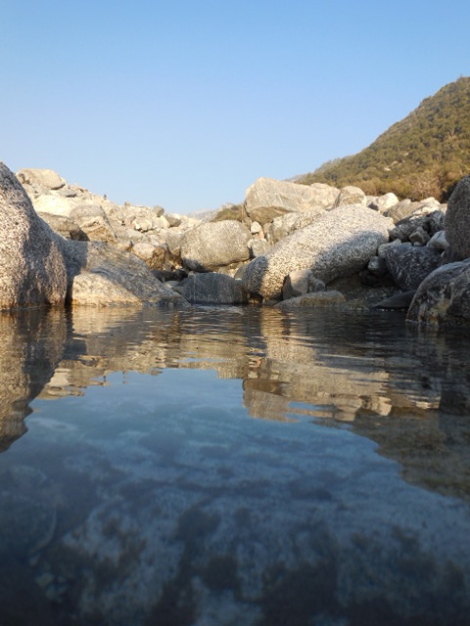